What is Cystic Fibrosis and what causes it? 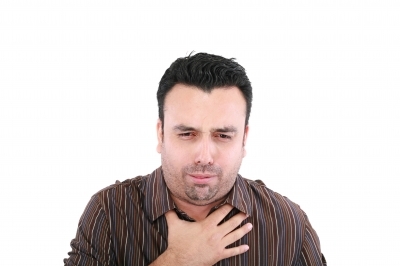 What Is Cystic Fibrosis (CF)?

Cystic fibrosis (CF) is a genetic disorder that occurs in cells lining the pancreas, sweat glands, small intestine, and lungs. Mucus houses infection and leads to the destruction of lung tissue; it also interferes with gas exchange in the lungs. Mucus will prevent nutrient absorption in the small intestine by blocking pancreatic ducts that normally release digestive enzymes.

Cystic fibrosis is the most prevalent life-threatening genetic disease among Caucasians, though it can occur in all races and ethnicities. Cystic fibrosis will lead to malnutrition, weight loss, growth failure, and eventually, premature death.

With this condition, it’s critical to improve nutrition and prevent chronic malnutrition symptoms like:

Cystic fibrosis is considered the most common hereditary genetic disease, possibly caused by a mineral deficiency. Cystic fibrosis worsens with a poor diet. 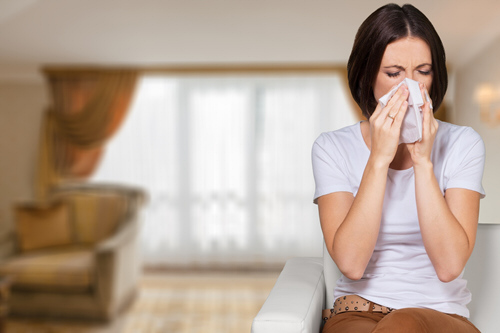 Bronchial Asthma – What is it and what causes it?