What is Diabetes and What Causes It? 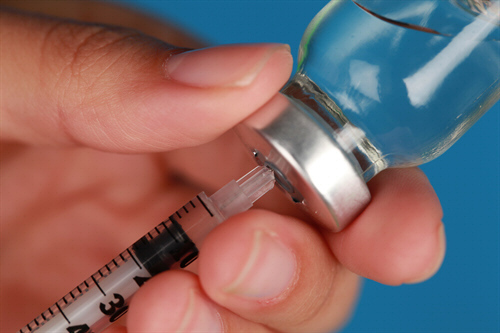 Diabetes includes a group of metabolic diseases characterized by high blood sugar, either because cells do not properly respond to insulin or because the pancreas does not produce enough insulin for the body to use. High blood sugar may cause diabetic symptoms like increased thirst, increased hunger, and frequent urination.

what is the cause of diabetes?

The cause of Type 1 diabetes is unknown and may be related to genetic and environmental factors. The cause of more prevalent Type 2 diabetes is the result of insulin resistance, when cells become resistant to insulin in the body and the pancreas cannot compensate by producing enough insulin to overcome resistance. Sugar in the bloodstream will build up instead of moving into cells where it is needed for energy.

Type 2 diabetes can be a lifestyle condition that is related to unnatural foods, weight, and environmental and genetic factors. An unhealthy weight greatly increases the risk of chronic disease, including Type 2 diabetes.

Read here: Diabetes Health Plan and get relief from it diabetes. 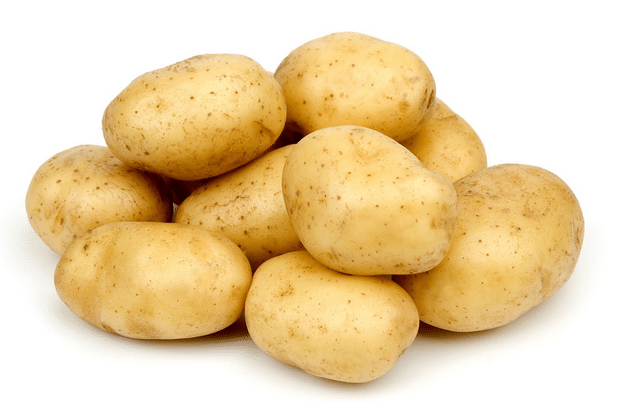 Gestational Diabetes Links to Potato Consumption According to Research 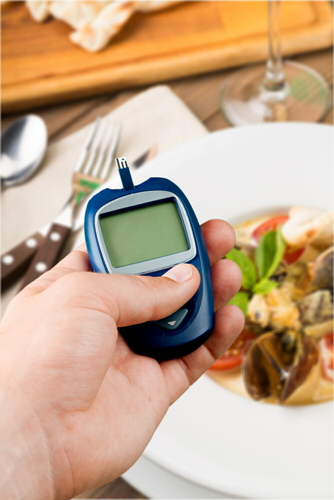 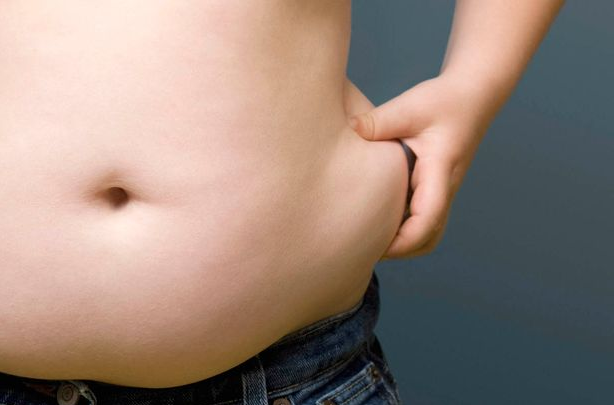